An audio-visual presentation
by
Johannes Birringer

On the occasion of the publication of his new book, Performance, Technology, and Science (New York, PAJ Publications, 2008), theatre director/choreographer Johannes Birringer will address ideas and suggestions for the interrelationship of digital media art, performance, and choreography, show film excerpts from his latest production, Corpo, Carne e Espírito, which premiered in Brasil last June, as well as from Suna no Onna, his collaborative dance work with fashion and interactive/smart garment designers, which was shown at London’s Laban Centre. He will address the recent history of dance and technology and the emergence of interactive art and bio art in an international context of art & science collaboration.

Birringer is artistic director of the Houston-based AlienNation Co. and directs the
Center for Contemporary and Digital Performance at Brunel University, London. He has created numerous multimedia dance-theatre productions in Houston since moving there in 1987, including Invisible Cities, Ad Mortem, North by South, Parachute, and Mirak, and his digital dance and screen-based works have been shown at festivals around the world. He is the author several books including Dance & Cognition, Media and Performance, and Performance on the Edge.

This event is sponsored by Barnevelder Movement/Arts and Dance Source Houston
http://www.barnevelder.org/
For more information, call 713-529-1819 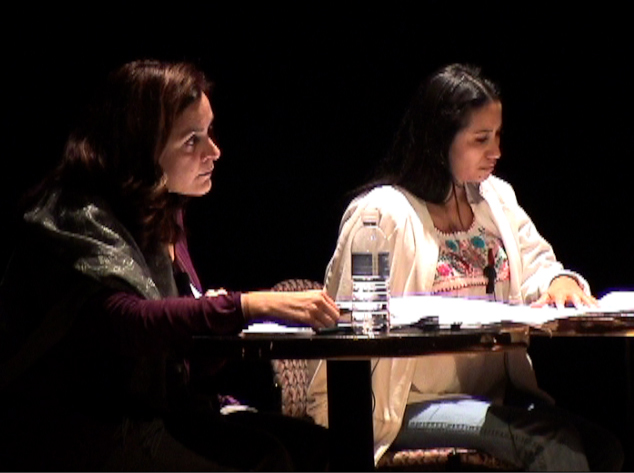 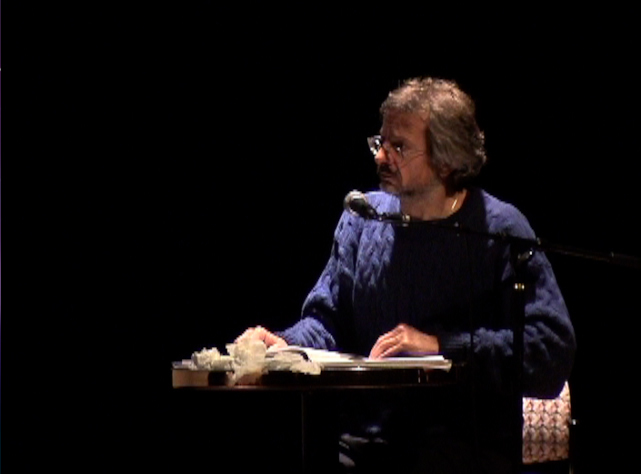 [from the stage reading at Talento Bilingüe]

Puntos de Fuga is in pre-production; a Capital Grant application was submitted and various other grants have been written to enable a first production in 2009, planned for premiere in Houston and for touring in Texas and the US. Film production for the multimedia play is scheduled to start up in the spring of 2009.